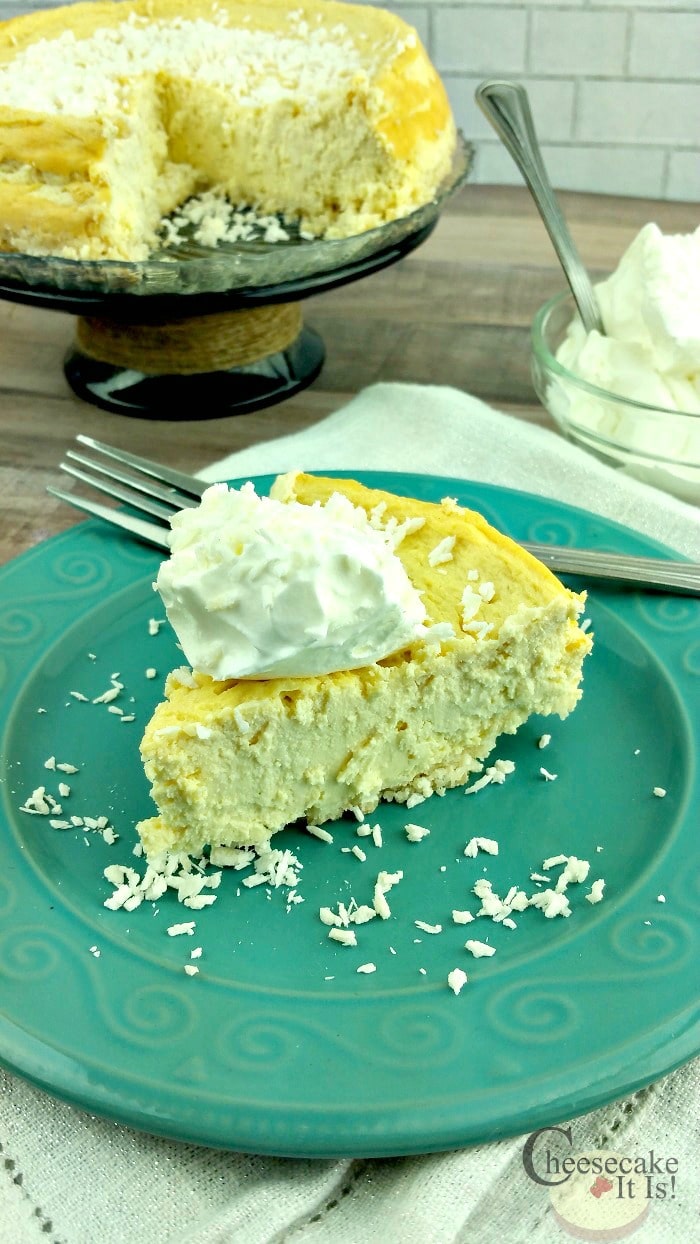 To make this coconut cheesecake recipe there are a few things you will need. Such as a pressure cooker, I use the 6 qt Instant Pot. I have tried a few others and Instant Pot is hands down the best out there.

The reason you use the trivet is to allow the pressure and steam to get all the way around the pan without having direct heat on the pan. If you placed the pan right on the bottom of the inner pot, it could scorch/burn your cheesecake.

This recipe can be made using sugar or Splenda. I have used Splenda and it turns out really well.

Can I Use Low Fat Cream Cheese?

While everything always has the richest texture and flavor when you use full fat, you could do a mixture. When I say mixture I mean one block real cream cheese and one low fat.

However, I would not do both bricks of low fat. That is for a few reasons. First, the low fat is a much softer cheese. That means you will not be able to achieve the firmer texter of cheesecake if you used all lot fat.

The other reason is that the low fat has a little more of a bitter taste to it and no so much that super creamy smooth taste of real cream cheese. So you may not end up with the flavor you are looking for.

I have tested it and it does turn out just fine when you use a one to one mixture.

If you are wanting to try another pressure cooker cheesecake, check out this Lemon Lush Cheesecake Recipe. 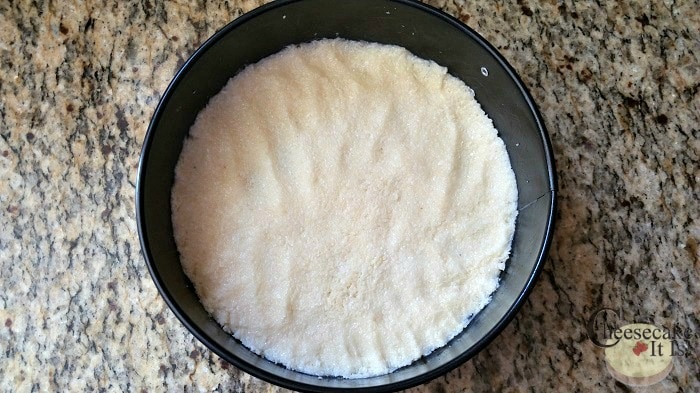 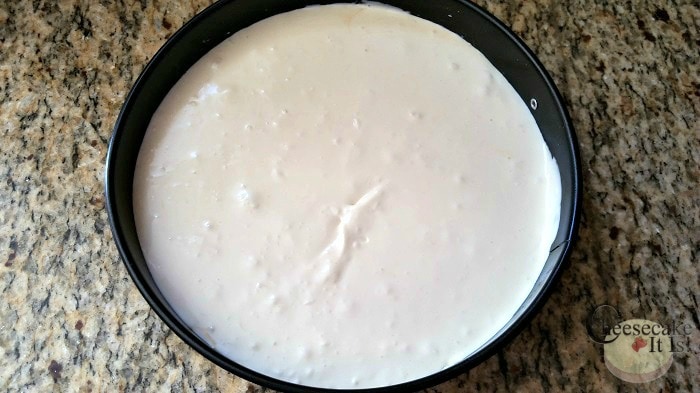 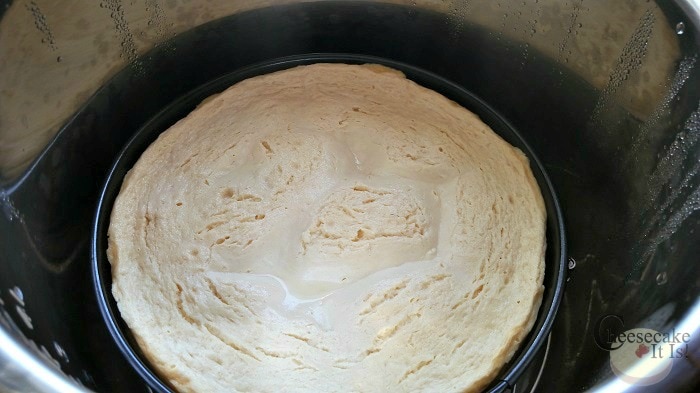 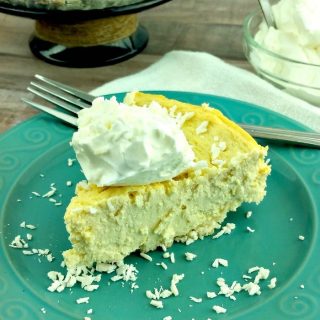 If you like the taste of coconut cream pie, this pressure cooker coconut cheesecake recipe is sure to be a hit. It melds the taste of cheesecake and coconut into a slice of awesome!
4 from 1 vote
Print Recipe Pin Recipe
Prep Time 8 mins
Cook Time 25 mins
Total Time 33 mins
Course Dessert
Cuisine American
Servings 6