Sometimes some of the best recipes are the simple ones. If that sounds like a recipe you are looking for, check out these super simple cheesecake brownies. 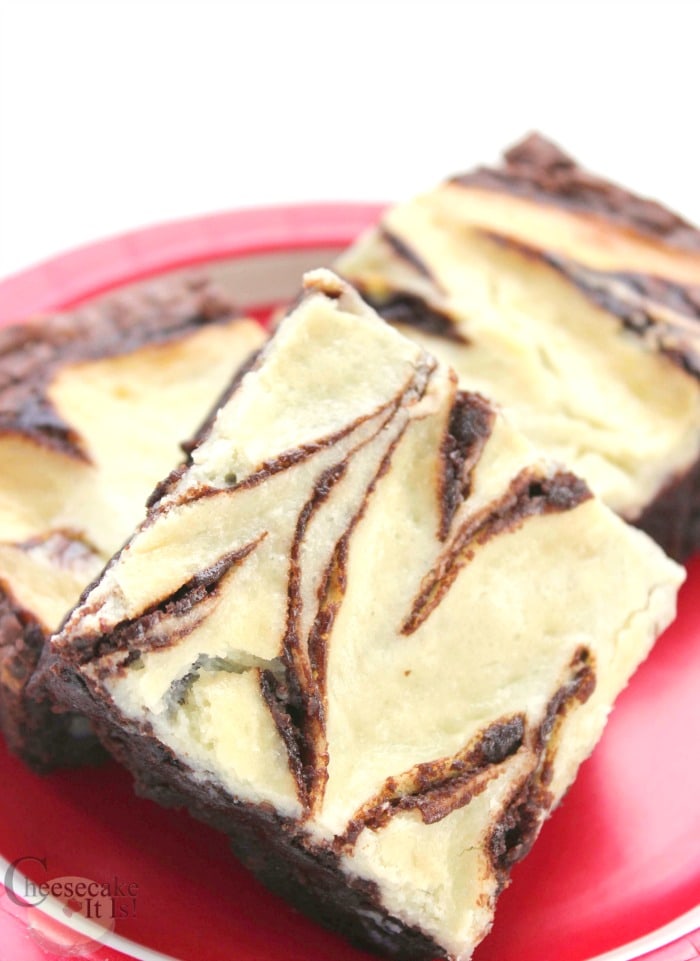 One of the reasons I call this super simple cheesecake brownies is because I use box brownie mix to make them. You can use any of your favorite brownie mixes to make this.

If you want these to have an even thicker part of the cheesecake mixture, you can double that part and mix it in.

These taste amazing with a scoop of whipped topping on top or better yet a large scoop of ice cream.

How To Make These Simple Cheesecake Brownies: 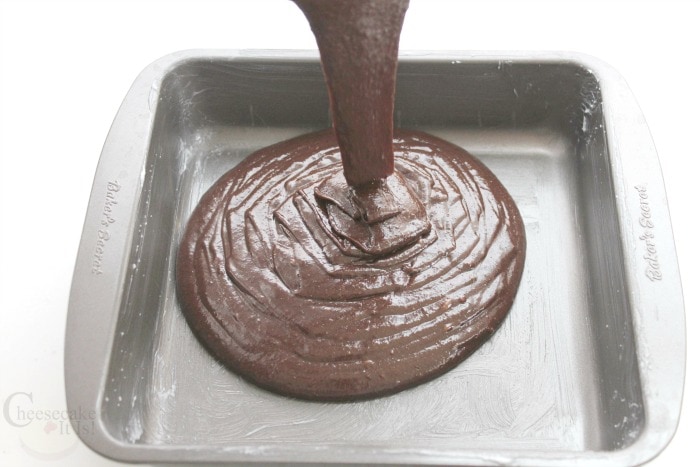 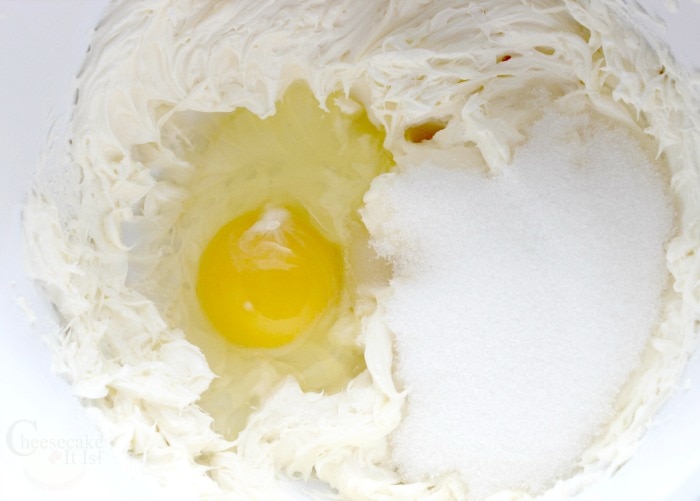 Mix the eggs, cream cheese and sugar for the cheesecake mixture in a large mixing bowl. 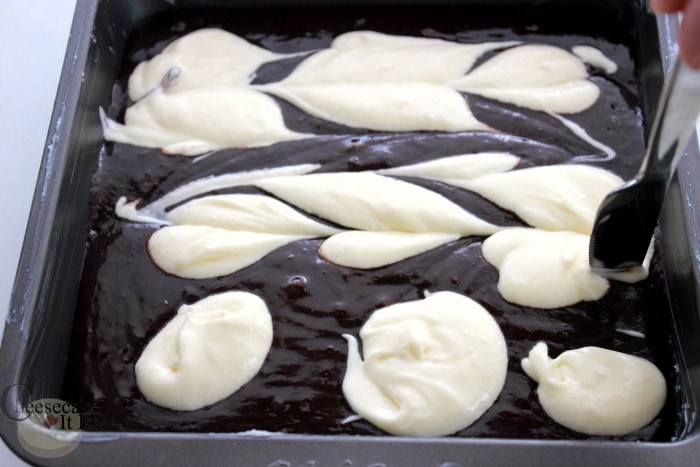 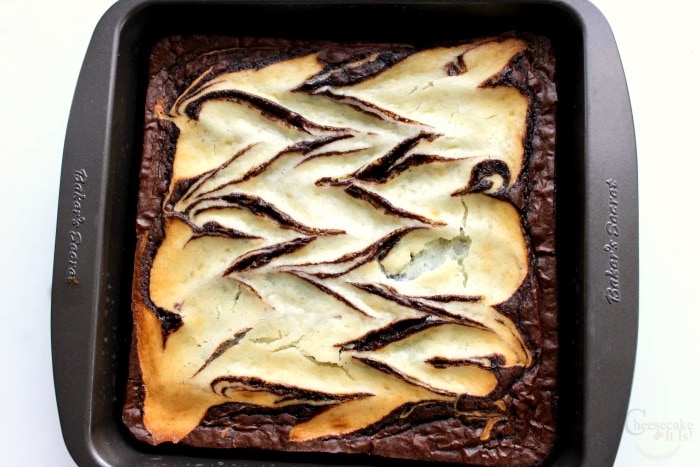 Place pan in the oven on the middle rack and bake for 40 minutes. Then carefully cover the pan with foil and bake for another 10 minutes.

It is done when a toothpick inserted in the middle of the pan comes out pretty much clean. It is ok if it has a few crumbs on the toothpick but should not have anything that looks like batter. 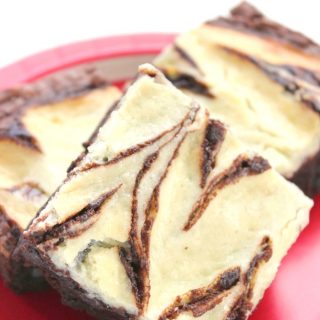 Sometimes some of the best recipes are the simple ones. If that sounds like a recipe you are looking for, check out these super simple cheesecake brownies.
Print Recipe Pin Recipe
Prep Time 10 mins
Cook Time 50 mins
Total Time 1 hr
Course Dessert
Cuisine American
Servings 9