Do you enjoy a tasty slice of cheesecake? Maybe while eating it you have thought about how it was started? Here are some cheesecake history facts that will feed your brain while the cheesecake feeds your tummy and tastebuds. 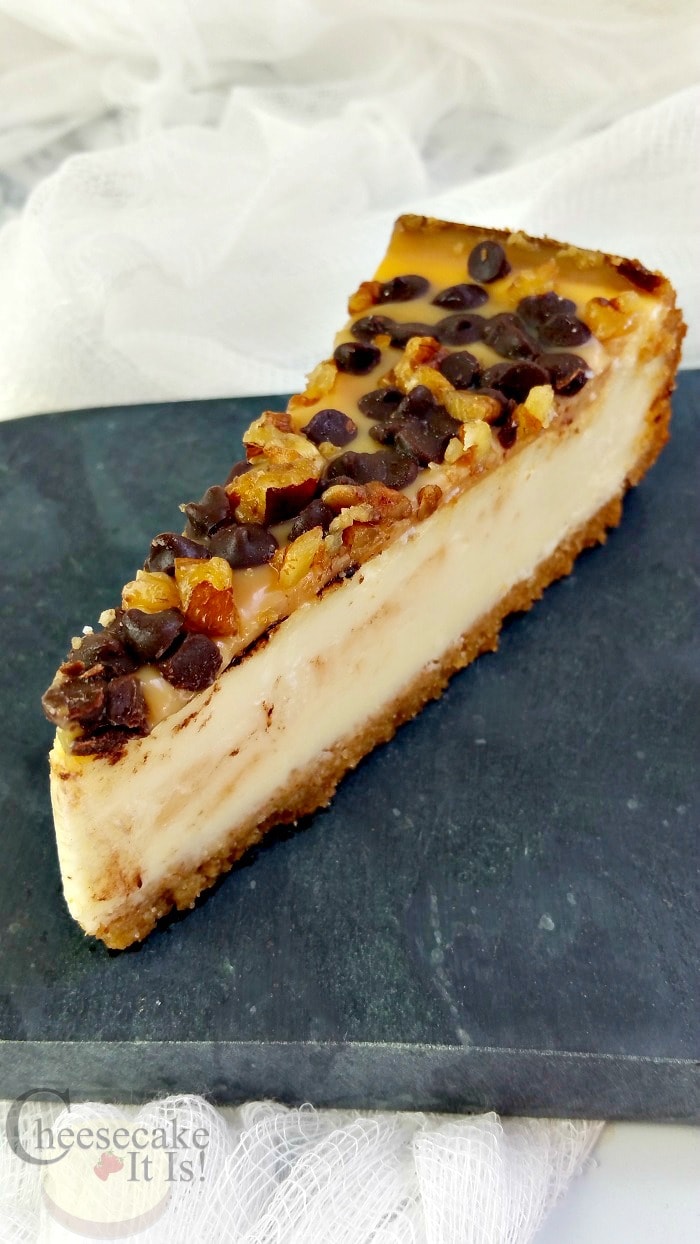 This delicious cheese filled cake is made with cheese. This beloved dessert usually contains one or more layers and be baked or refrigerated. Every cheesecake is different as one can custom make it according to their preferences. Grab yourself a slice of cheesecake and learn everything there is to know about this mouth-watering goodness.

The original cheese was first made in ancient Greece. When the Roman’s conquered Greece, the recipe became known to them. The Roman offered cheesecakes, which they called libum to their gods in temples. Libum translates to a small sweet cake.

While the Roman’s expanded their empire, the cheesecake expanded as well. They introduced it to the British people and the Europeans, who started experimenting and creating their own recipes.

Many countries began using their local ingredients to have a taste of home into the cheesecake. Everyone added a spin on it and Henry VIII’s chef was not one to be left behind. He cut the cheese into tiny cubes and soaked them for three hours in milk then proceeded to add butter, eggs, and sugar into the mixture.

In BC 776, during the first Olympics, on the Isle of Delos, the cheesecake was served to the athletes. A Greek writer made the first public recipe of the cheesecake in AD 230. The recipe was vague and short. Take the cheese, pound it till its smooth then add wheat flour, heat then let it cool before serving.

You can find the three earliest recipes: placenta, libum, and savillum that are for religious purposes in De Agri Cultura, a book by Cato the Elder. The placenta is the closest to the modern day cheesecake.

In 1542, in France, an unripened cheese that was soft was made. It was named Neufchatel cheese. The first cookbook was produced in 1545.

Due to immigration, cheesecake spread to Europe and parts of Africa and they too create their own spin on the recipe.

In 1872, while attempting to recreate the famous French Neufchatel cheese, a dairyman from America, Lawrence of Chester accidentally created cream cheese which was creamier and richer. It was named cream cheese.

The cheese had extra egg yolks in it and thus giving birth to the beloved New York style cheesecake that is undoubtedly smooth and delicious.

The New York cheesecake created by Arnold Reuben has no fruits or chocolate added. Arnold Reuben was born in Germany and was in love with the cake so he went forth perfecting it until he created the New York style cheesecake. Following that, many dairy farms produced cream cheese.

Different countries came up with different recipes for their cheesecakes and added different ingredients.
A few mentions are;

The main ingredients, wheat, cheese, and sugar or a sweetener remain unchanged regardless of all the different variations.

There is so much to choose from if you decide to create your own cheesecake from gluten-free, vegan and fruit flavored ones.

Do not be shy while experimenting as you can never go wrong with this sweet wonder but if that is not for you, almost every restaurant in the world has its own variation of the cheesecake.

If you are looking for cheesecake recipe to try, one of my favorites is the Lemon Lush Cheesecake Recipe.